I am always driven towards a story that revolves around a child or a teenager because this stage of life shapes us as an individual. It is the experiences we have as a child that makes us what we are today as it is the age filled with so many firsts and how we react to those first’s makes all the difference. Today if we look back at them, we could only wish to have corrected them, reacted differently but then if one had known how to react then it wouldn’t have been “new” but “known”. So I know all of us have good memories, bad experiences and dark secrets from our childhood and that age is the most adventurous and fascinating of all I believe.

Indian Cinema has done a poor job in capturing a kids mind. It has always been fascinated by the theme of love, crime and sex; movies on these are made over and over again until one barely finds any dissimilarity in them. If we have to name one Indian movie on kids, we would name “Masoom” , “Anjali” or “Tare Zameen Par” and the list ends. But most of these have been on kids who are challenged by birth in someway, what about the normal kids like the one we all have been? We might not have had a disease or an inability but we still have had small experiences in life that has changed us to what we are.

Iranian movies are known to make great movies on kids and kids are allowed to be themselves in the story. Movies are made all about one simple story about their coping with life, as they make themselves prepared for the cruel world. Fortunately there are some good movies I can list today. 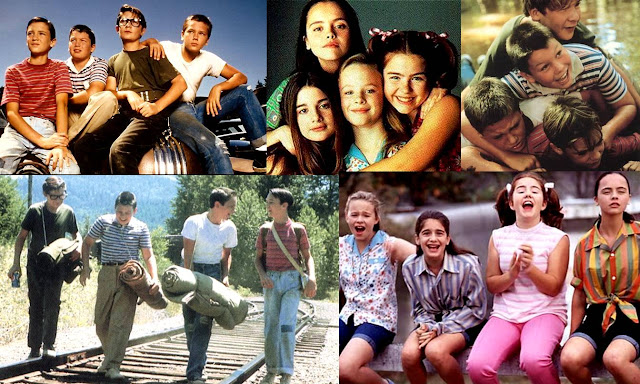 Stand By Me – A man remembers an event from his childhood on the day of his friend’s death. As kids, he and his 3 friends set off on a mission to find a dead body in the woods. Hidden in the 2 day trek and camping, he realizes the values and importance of friendship.

Now And Then – Four ladies meet after several years for a pact they had made to each other - to be there for one another at the time of need. During their meet, they recollect the carefree days as kids; pranks they played, dilemmas they faced and they cannot help realize that how things change as grown up’s. 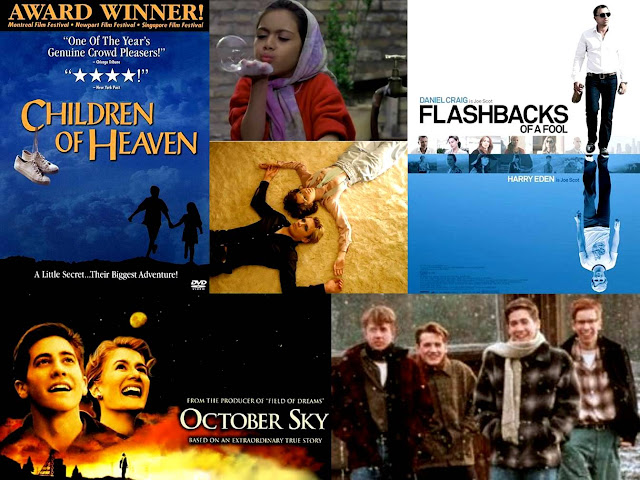 Children Of Heaven (Persian)– An amazing movie about a brother and sister; The brother who has lost his sister's shoes consoles and cajoles her not to tell this to their poor parents who may not be able to afford a new pair. How they both manage with one pair of shoes forms the rest of the movie.

Flashabacks Of A Fool – About a Hollywood actor in midst of a depression, hearing the news of his best friend’s death recollects the stage of his life which changed everything for ever.

October Sky – Based on a true story about four friends on a mission to build a rocket.

We in Mangalore, celebrate Sauramana Ugadi (New year as per solar calendar) on the 14th of April, but this year the celebration happened on the 15th as 14th was a new moon day. I celebrated the festival at my in-laws place this time, in Coimbatore and took 3 days of much needed vacation to drive away the voidness and boredom. :-)

Driving to cool and fresh Ooty from the hot sweating Coimbatore was a good plan. Eearly morning on the 13th we drove to the Nilgiris. Soon after Mettupalyam the road winds up into the mountains and you can feel the cool breeze brush your cheeks softly.

Botanical garden was a treat to me as I love plants. I got to see several varieties of flowering plants. My aunt, who is my Guru for Gardening, had a craze for collecting different varieties of Begonias; I carried along this craze like some legacy and had around 13 varieties of them. I was glad to see some rare species of the same here – Tuberous Begonia, which can flower in three different ways depending on the amount of sunlight falling over it was the major attraction for me. 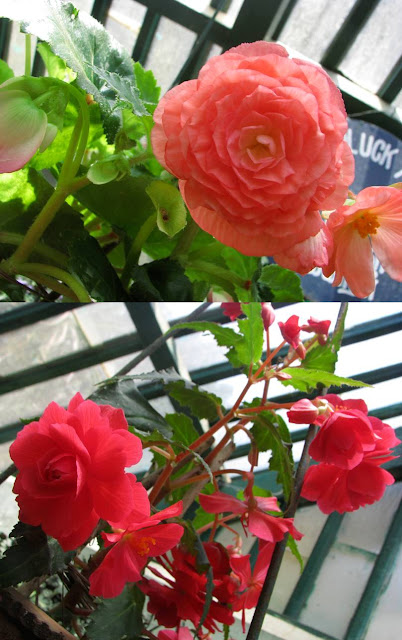 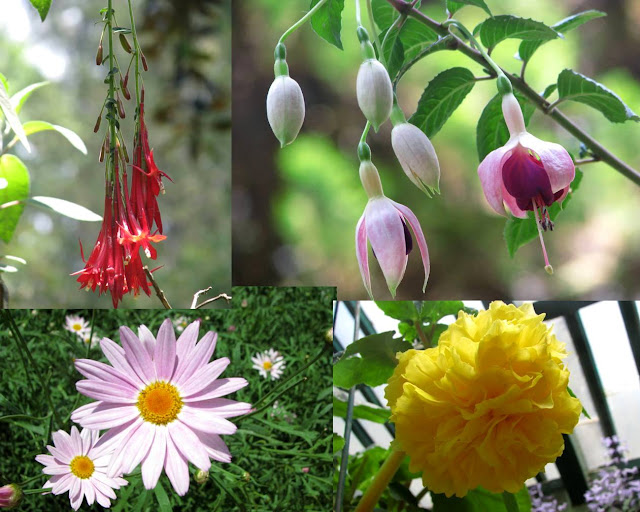 We visited the temple and their settlement of a tribe called Toda.

Interestingly many or rather almost everyone; from Gardeners to Shop keepers spoke Kannada. Most of them are from a Kannada community called Badaga, this made me converse with the gardeners on the plant culture and propagation easier than I had expected. :-)

Rose garden was setting up for the May flower festival. Even though it was not as good as the Botanical garden I enjoyed going through nice and some weird names that each and every rose had such as - Blue dream, Ingrid Bergman, By appointment :-) and Jayalalitha… A green rose caught most of the attention. 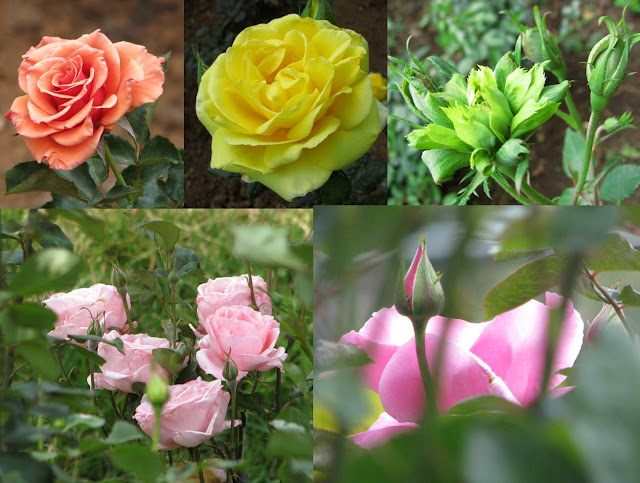 We went boating on Pykara Lake as it drizzled freshening the environment even more and we visited few viewpoints that showed us the untouched Ooty with forest, gladly left to itself with limited human interventions. 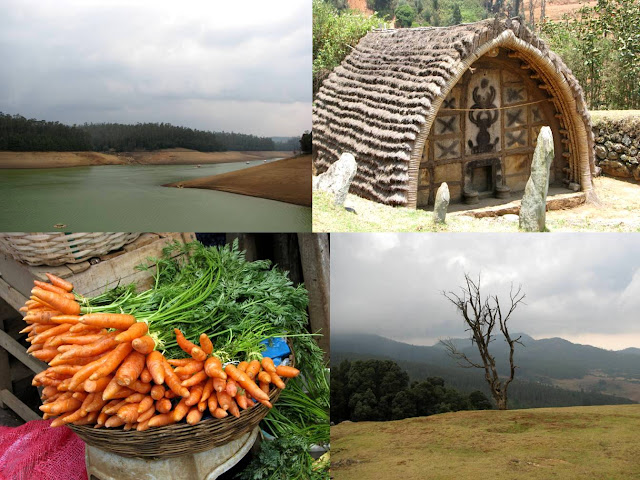 One can’t walk out of Ooty without a homemade chocolate, can we? So, I got some nice chocolates back with me as sweet memories of this beautiful place.
on April 18, 2010 10 comments:

Life’s most beautiful things are in the smallest of the smallest moments, like riding a bicycle or filling a pot with mud, thinking of a gift for your best friends or just being loved and licked by a pet dog. :-)

I had a great month…with lots of new adventures within myself. First I completed two gifts for my buddies. According to me gifts represent multitude of emotions, it involves a lot of thought and understanding of the person whom it is gifted to and hence I enjoy the process of choosing or making one. For Som, I painted this card with a thoughtful message especially for a dear friend. I am glad I got this to her before the next Birthday. :-) 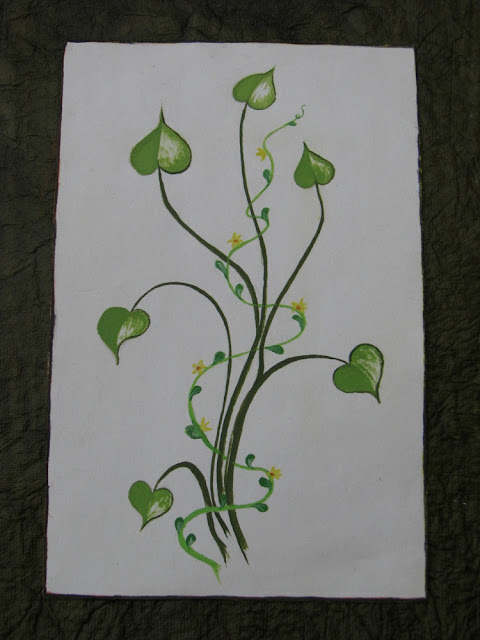 Subbu, for introducing me to the art of steam punk had to be given something close to it. Our trip to Sunday Bazaar fetched us 3 old alarm clocks for Rs100. Disassembling them gave me several gears; the gears formed images in my mind to finally assemble on a board to resemble a bicycle and an art. 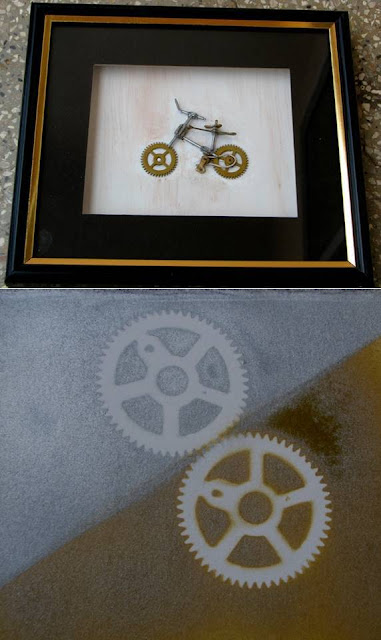 With a help of a friend, I blended one of my photographs and poems as a gift to an aunt who had loved my poem. The picture is of Theerthahalli's Kalpana, modified to look like art and the poem was written in 2004. 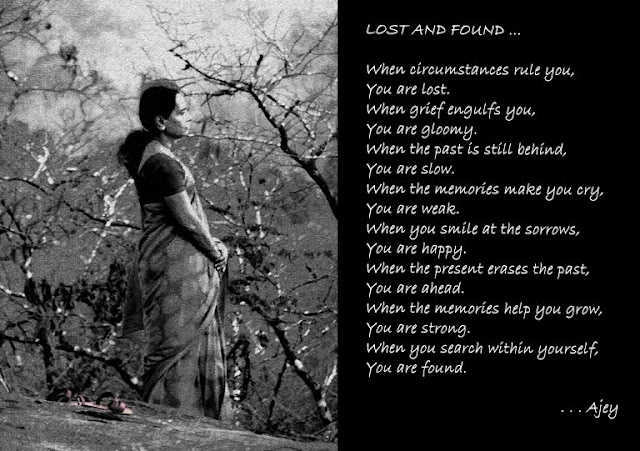 After a long wait of 4 months I finally bought my new BTwin Bicycle (Triban Trail 3). On the very first day I rode it through the busy streets of Madiwala to residential areas of BTM layout and then took a eventful main road to my house in Basvangudi. 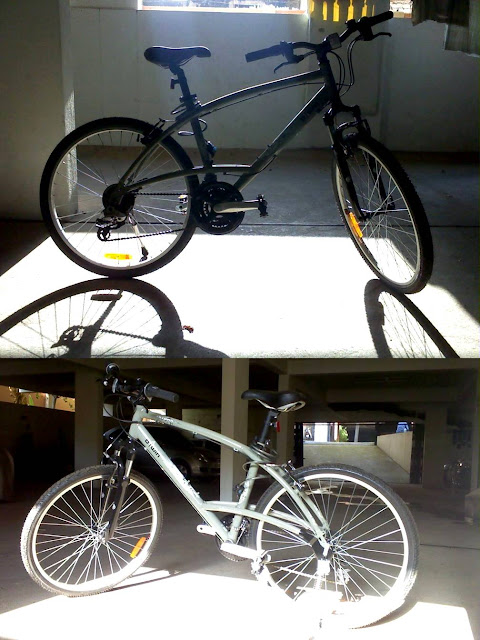 On my way, I stopped at Subbu’s place where I lost my heart to Crushy! From the moment I stepped in, she tried to climb on me, drag me, lick me and hug me. When I was about to leave, she bit the bottom of my pant as though dragging me away from the exit and not letting me go. By the time I left I felt so miserable and all through the ride the smell of her, brought back the nostalgia. :-) 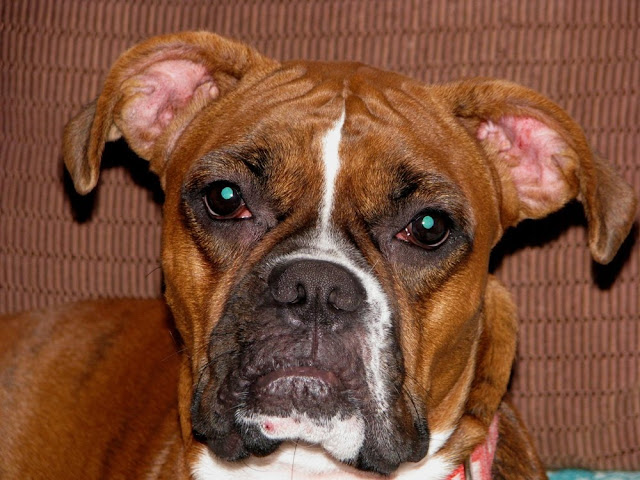 A week has passed by but I still miss Crushy as much as I miss my Tomy. Dogs are lovely animals; they never judge others like humans do, for them everybody is worth a hug, everybody is worth some love. They make you feel so wanted and it seems as though nobody else can love you more than them. Perhaps it’s man’s need to feel wanted is what makes dog his best friend. I disagree to the saying – Dogs are faithful, as being faithful is a very conscious decision, a result of judgment or a commitment but dogs always love you irrespective of who you are, they do not think over it and decide.

Subbu’s mother gave me some plants which I enjoyed planting in the new pots. I enjoy the process of mud mixing with manure and sand; the roots merging with new soil and water quench into the dryness; what a beautiful sight of life it is; one can never feel life as real as it is, other than while watering a plant.

Watched some good movies;
Tucker – An inspiring story of a very creative person and his story of building only 50 cars of his design.
Hatari – A 1962 classic about a group of friends on a safari and their adventures. Fun film with absolutely no complications what so ever.
Inglorious Basterds – A very interesting story and brilliant characters, especially by the Oscar winning Christopher Waltz playing Hans Landa and Mélanie Laurentas Shosanna.

Now, with so many things keeping my mind continuously occupied, now, when I am done, I am conquered with a vast voidness, of being unable to think or do anything. One goes into an unexplainable silence where the mind stops to react. I thought this happened only to me untill I read Osho’s book on Creativity where many complain to him of this void state which can be very depressing at times and he says, this is bound to happen and make use of this to enhance the creativity further and improve yourself further. With some extension to the same thought I feel that perhaps this voidness appears because there is still a long long way to go to become satisfied with your creativity and till then there is no end for your thoughts. :-)
on April 02, 2010 9 comments: