I watched Spiderman-3 other day. The punch line for the movie – “ The greatest battle lies within”, is what interested me. Otherwise not a big fan of such characters; for a change, I loved this movie. Here is a quick post on three things I liked the most about the movie or rather three things that the movie taught me. 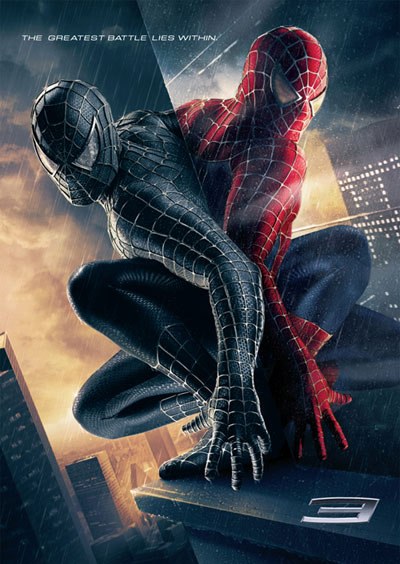 1. Understand, don’t just console -
A scene were MJ says to Peter Parker that critics have written her off on her performance in the play, PP only tries to sympathize by providing false comfort and asks her not to worry, but MJ gets angry because, what she expects is, him to understand her situation and not just some sugared words of consolation. In the end when PP learns about, she being out of the drama, he comforts her by saying – “I know how it feels, I have been through such situation myself.” This makes such a big difference than just consoling people by not meaning anything.


2. Fight “I” Consciousness –
This forms the theme of the movie. Spiderman fights venom – reflection of his ego, his selfishness, anger and jealousy. Probably this has been written boldly in many Hindu epics; Bagvath Gita speaks of it and so does Upanishads. The nine foes of a man and fighting which we can become a complete human; perhaps that is being close to God. Even if someone wants to ignore the spiritual part of it, it is still true that, I consciousness, ego, selfishness, anger and jealousy have been the major reasons for worlds greatest disasters and every person through his life, fights these unwanted characters in him which has been imbedded, knowingly or unknowingly, by birth or by circumstances or situations that followed. 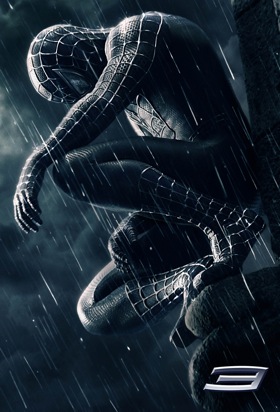 All of us like Harry, sometime or the other, in our lives; are in a situation where we have to make important decisions; important choices. How we utilize that situation is what decides the greatness or lowness of our inbuilt nature or character. Being bad is easy; to be good takes far more strength. Hurting someone is easy, but to correct the wrong's done, takes lot of effort, kindness and purity of heart and mind.

Movies / stories can touch our heart only if they are garnished with human values; then how does it matter if the lead character flies like our minds and creates his path from one wall to another, avoiding the obstacles on his way or the negative characters in the movie portray mans amazing level of imaginations? Bottom line - No matter how improved the technology is, how advanced science may get, a small sprinkle of humanity makes all the difference.
on May 16, 2007 9 comments: