A Relief Package For The Poor

Countries around the world are coming up with Economic Stimulus and Relief Packages. This is to support the most vulnerable population in the respective countries and ensure economic stability. The Government of India has announced a 1.7 Lakh crore relief package specially targeted at the poor. Here are the details and some of my thoughts to understand what it means -

Those falling below poverty line (BPL - Income below Rs 15,000 per month) will receive 5Kg of wheat or rice and 1 kg of pluses free every month for the next three months. I presume that this will be distributed through public distribution system (Ration shops). It would be required to note that ration shops otherwise sell the grains and pulses for a rate lower than market price, called issue price. Food grains via ration shops are supplied at a highly subsidised rate of Rs 3/kg for rice, Rs 2/kg for wheat and Rs 1/kg for coarse grains.

Therefore, apart from buying the regular ration of 7kg per month on subsidised rate, the poor can avail an extra 5kg free of cost. With lot of irregularity in the distribution, one could only hope that the maximum benefit reaches the poor at least during these difficult times. However, it is unclear at this point if those, who do not have a BPL card, can avail this benefit. These include the homeless and migrant workers.

The women who have Jan dan account, will receive Rs 500 per month for the next three months. This must cover around 4 crore women account holders. The amount does appear to be meagre on its own but it is important to note that it will add on to the other benefits.

Mahatma Gandhi Rural Employment Guarantee Act was introduced in 2005 to ensure employment to the rural population. Its primary objective is to guarantee 100 days of wage employment per year to rural households. The package has ensured an increase in this wage per day from Rs 182 to Rs 202. Though this will cover most of the rural labourers, it is unclear, how the money would reach the people with the lockdown stalling all employment opportunities.

The Government will pay the entire provident fund contribution that amounts to 24% of basic pay--12% from the employee and 12% from the employer. This will be paid by the Government for three months. However, this will only be applicable to those who earn less than Rs 15,000 per month in companies having less than 100 workers as they are at risk of losing their jobs.

While the rescue package ensures some relief to the poor, it is still unclear at the moment, what recovery packages would be rolled out to support big businesses and most importantly, the Micro, Small and Medium Enterprises (MSMEs) that are facing the brunt of this unprecedented situation. We shall only have to wait and see.

On the other hand, on a personal level, I have availed the amazon prime free membership. We watched a couple of Kannada and Malayalam films. We also watched Parasite, a South Korean film that has won the oscars this year. I must tell you that it is one the finest films I have watched till date. The story revolves around two families - One elite and the other lower middle class. The concepts of class struggles and conflicts are subtly woven into this extremely captivating story. A must watch!

The last two days in particular has been extremely creative for me. I have been experimenting a little with a new style that is inspired from an artist on Instagram. I am using brush pens to create these works. The first image is a recreation of his work, the rest, are my own. 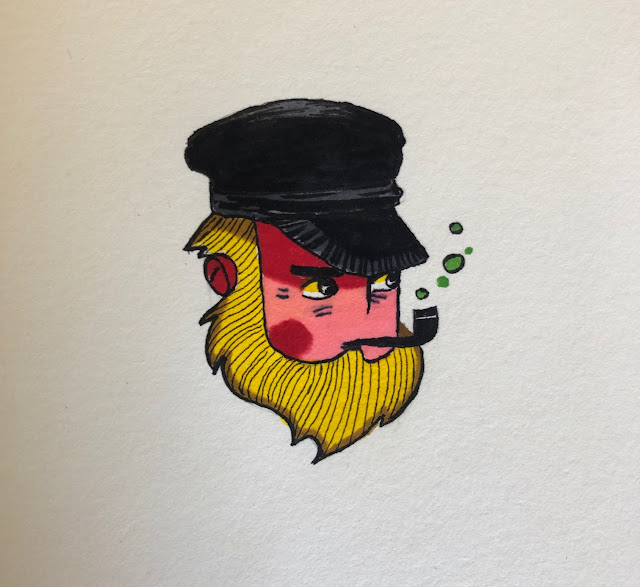 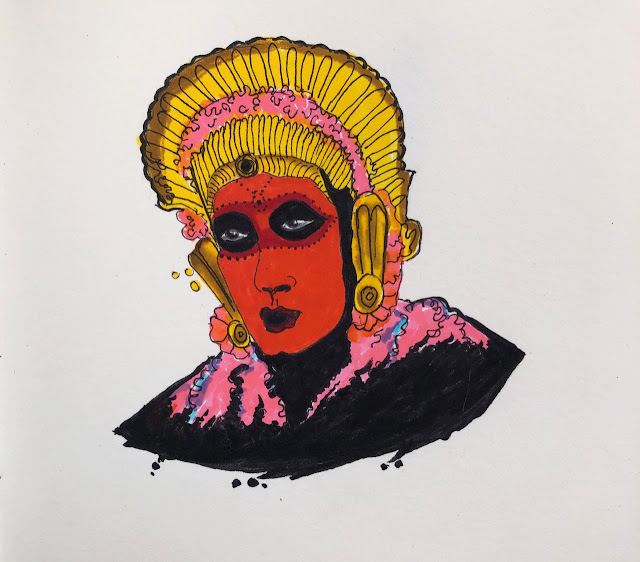 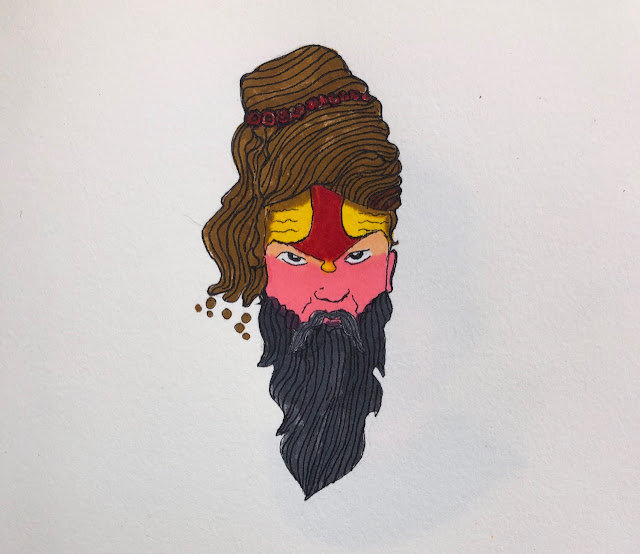 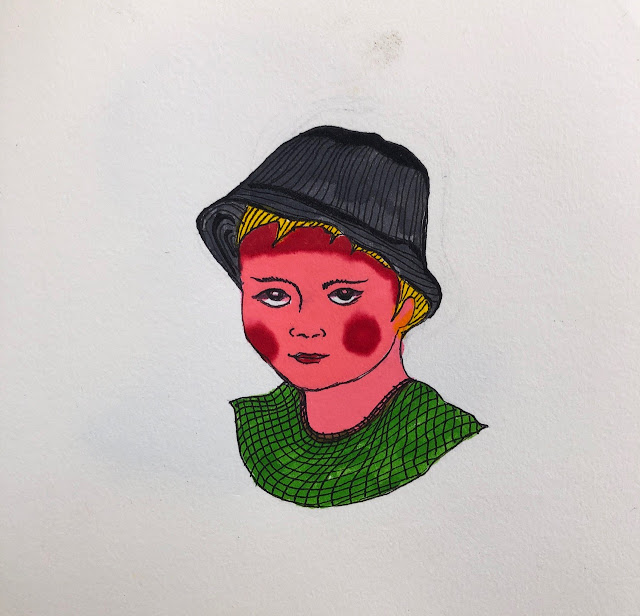 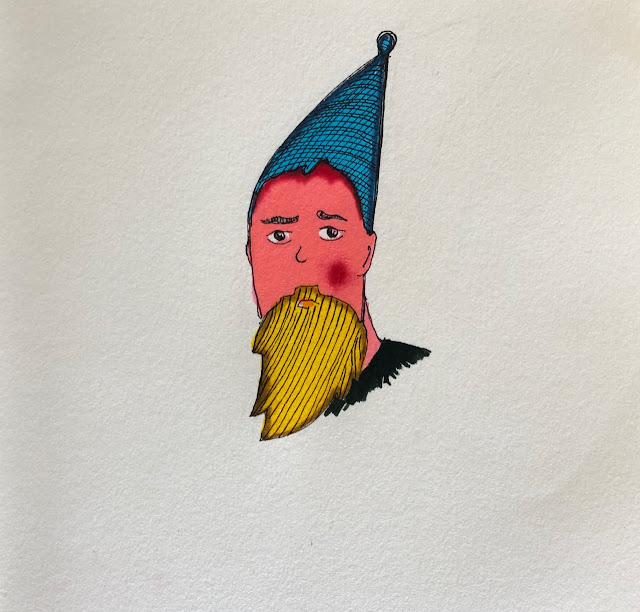 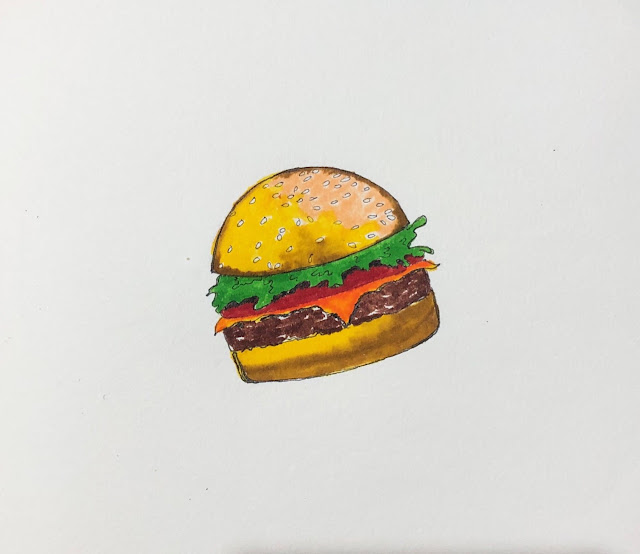