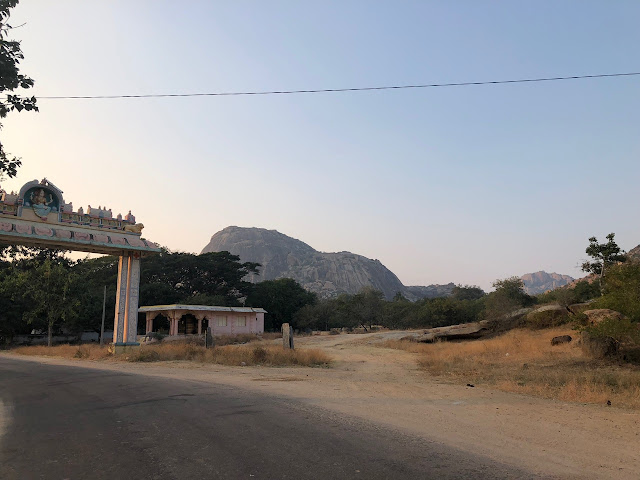 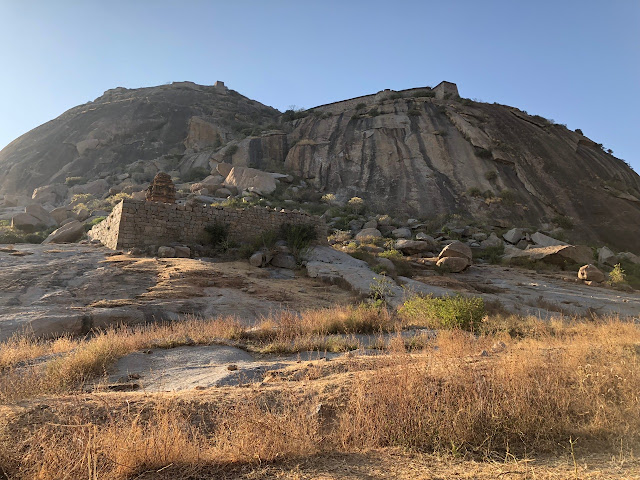 We visited the Police Station again on the 1st of Feb to file a complaint. Two constables accompanied us to the crime scene in the fort. It was important for Parth and me to go back there. All along the way, I explained what had happened to constable H who seemed to be the only person very interested in my narration. 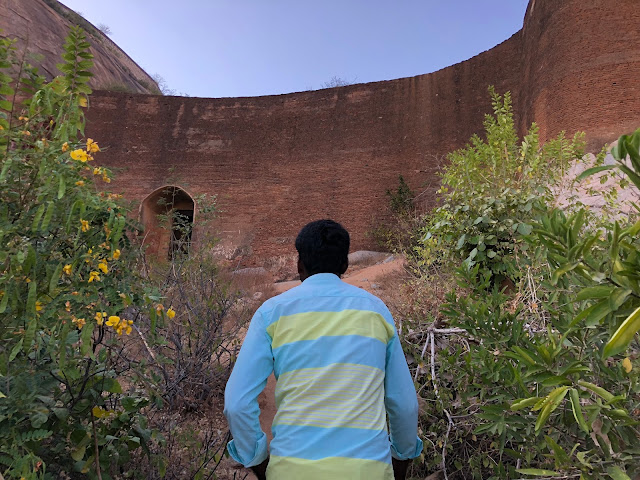 It appeared as though no body had visited the place since the incident. The straps of my bag lay there untouched, the blood stains from Manju's head were on the wall near the second level entrance. While capturing the events for my video, I almost felt like I was reliving the moment. Parth and I narrated the story for the video we were recording. 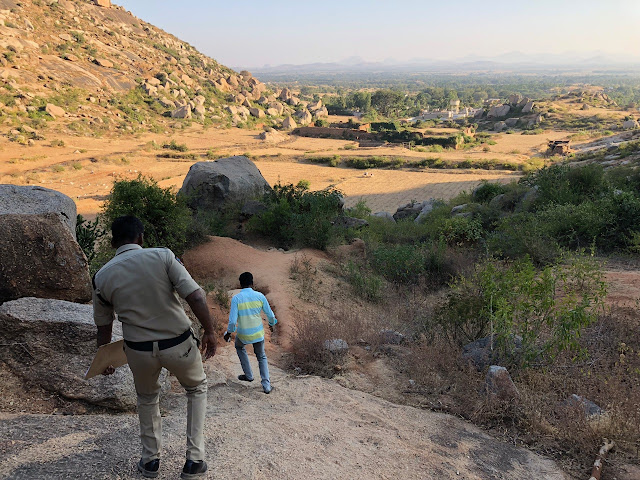 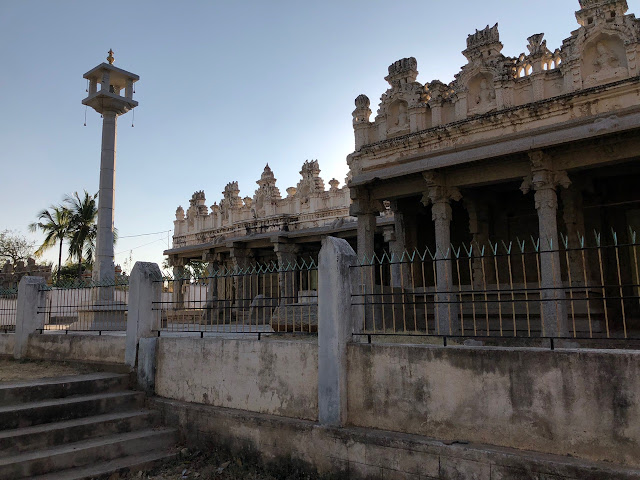 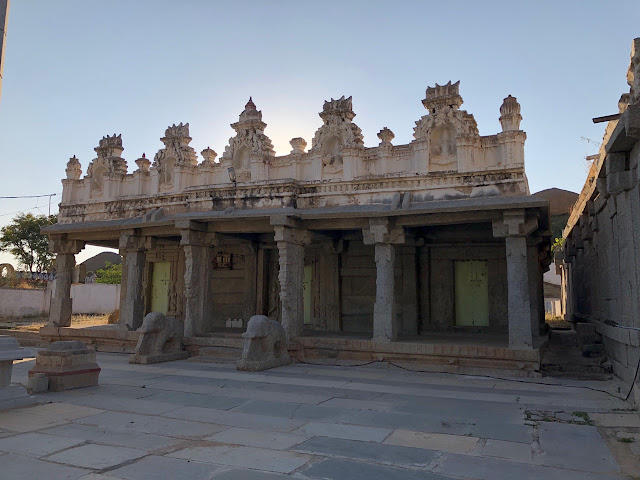 Manju met us at the base and we headed back to the police station. After the FIR was registered, we drove to Madakasira with H where we got the medical examination done by a very kind Government doctor. We dropped H at Penukonda and returned to Bangalore.

Since then, there has been good progress with the case but I would refrain from commenting more about it.

On the 4th of Feb, I visited Chennai for a family event. When we visited Vadapalani Murugan temple, a lot of weddings were in progress there. I was told that most of those weddings could have been a love marriage and performed without the consent of the respective parents. This place was popular for that reason. Some couples did look sad despite this being one of the biggest day of their life. 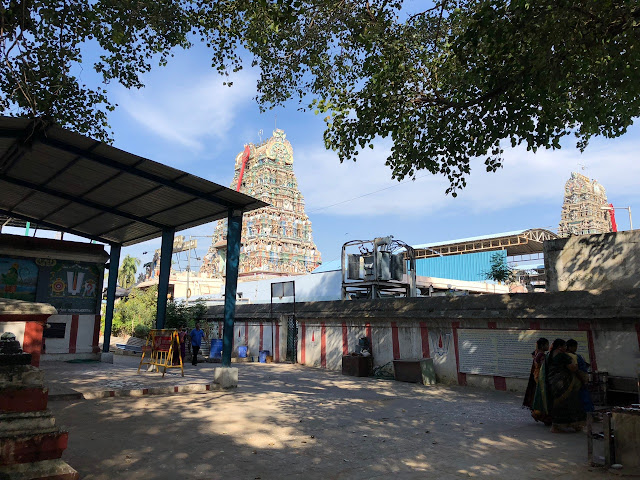 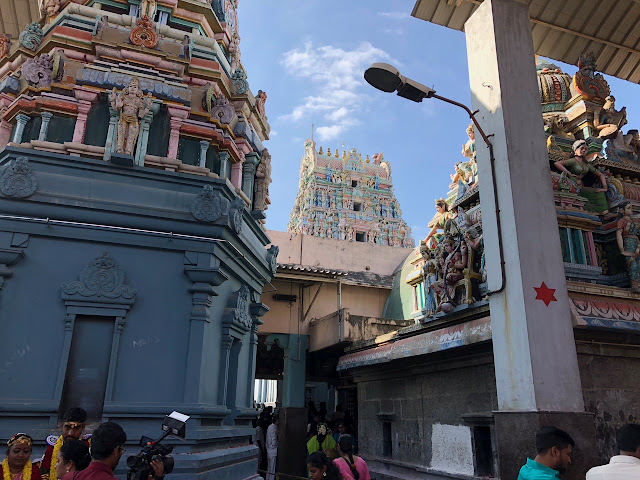