After a long vacation, contrary to what some may feel, I always enjoy returning home. I feel refreshed and many new ideas pop in my head. They allow me to be excited about the things I would be doing after returning. So, I never really miss a place that I have traveled to and I do not yearn to return there. If I were to travel again, I would rather pick a place or a country that I have not visited before.

So, after my return, I caught up with some friends. I met my friends from French class at church street, Bangalore and had a great evening. I also watched a good play called "Mandra" at Rangashankara. The play is based on a novel written by my favourite author S L Bhyrappa.

Of course, writing blogging about my NZ travel kept me occupied but what also kept me engaged was my Spanish classes. I finished my B1 level exams.

During my free time, I tried to cook some new dishes. I attempted Barella Baingan recipe suggested by my sister. Staying in hostel, observing other travellers, I had learnt to cook pasta with canned tomato sauce and fresh vegetables. I tried that at home as well, as a preparation for my future travels. 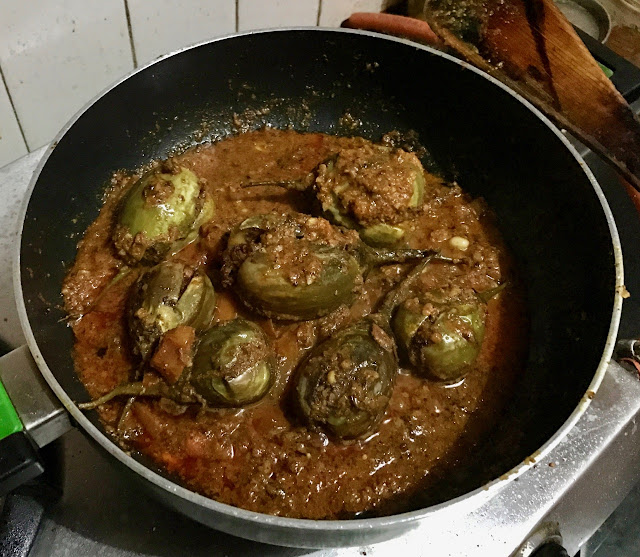 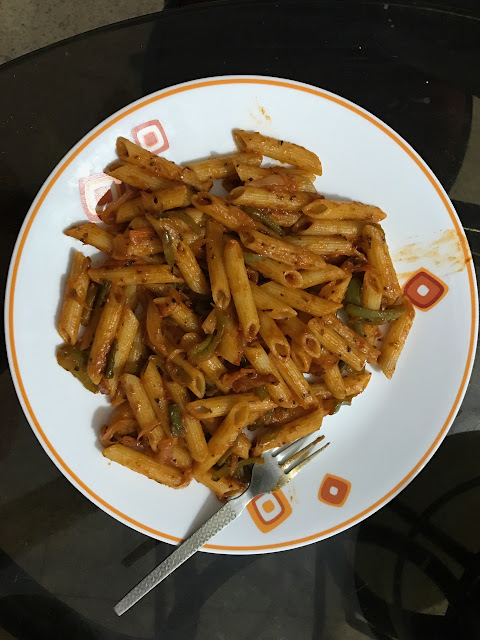 Discovered this fruit called Paneer hannu which has a rose water taste to it. 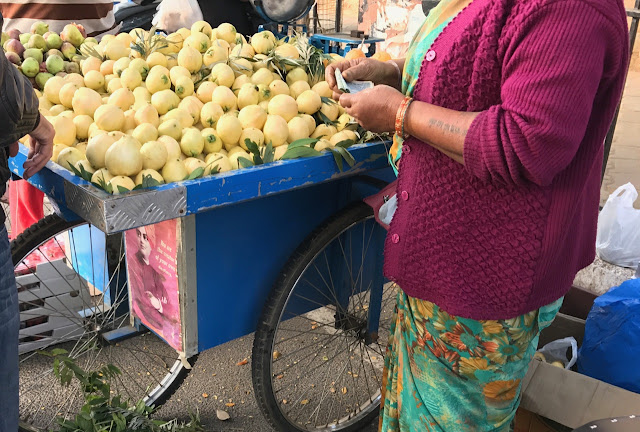 Post my NZ travel, I have been obsessed with workouts. I mean, not really the gym types but more of  jogging, to build my stamina. I truly enjoy my 4.3km jog in Lalbagh. I started jogging in Cubbon park too that accounts upto 4.6 Kms. 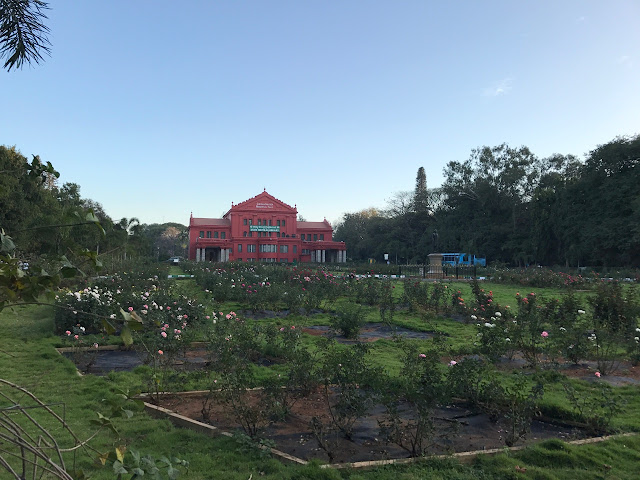 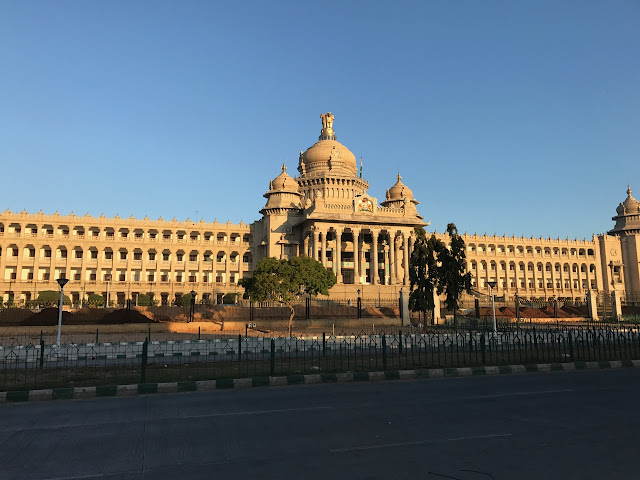 To extend that obsession further, I went on a 30 kilometre cycle ride to Turahalli forest and Omakara hills. It was the day of Pongal so, I got some tasty sweet pongal as prasada in the temple. 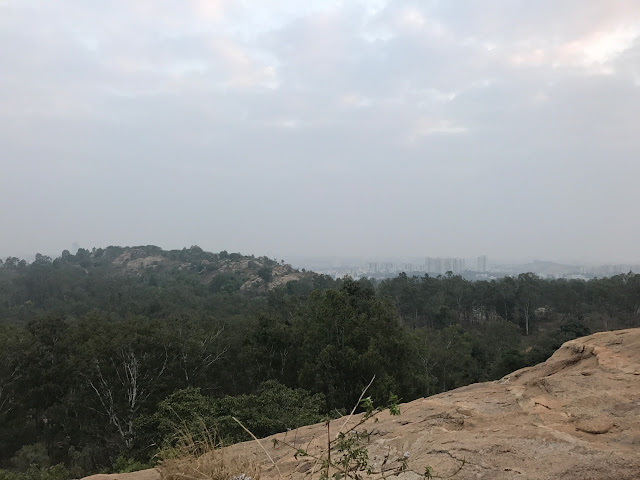 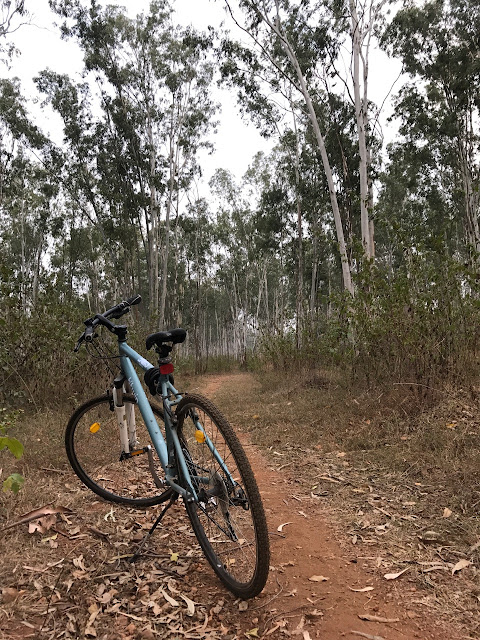 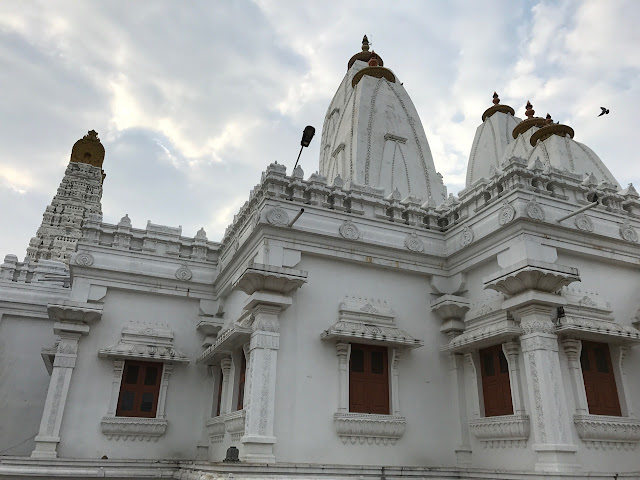 Apart from that, our kittens have been keeping us entertained. We had four kittens out of which three are now adopted. The mother (Whylee) and one male cat whom we have named as "puppy", live with us. We got Whylee spayed. Jeeva clinic in J P Nagar did a neat job on that. 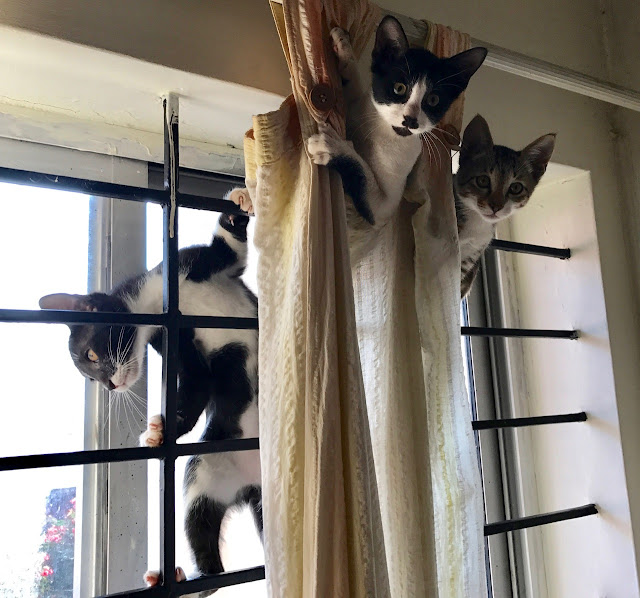 How did it start rotating? (The Fan) 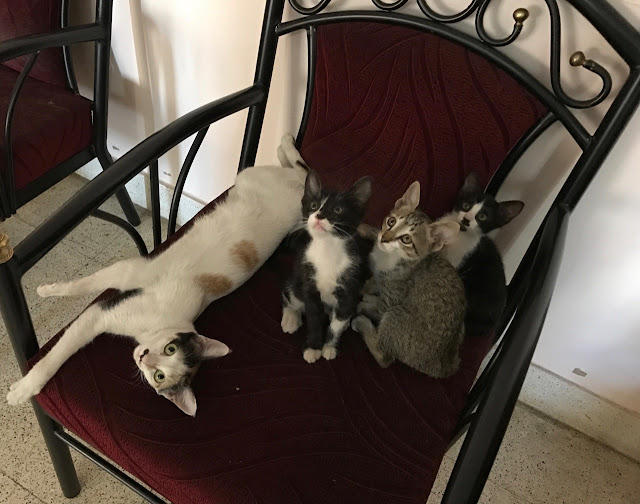 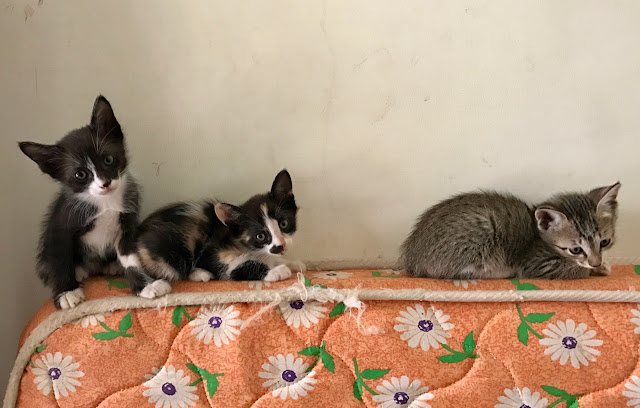 Puppy in a box. 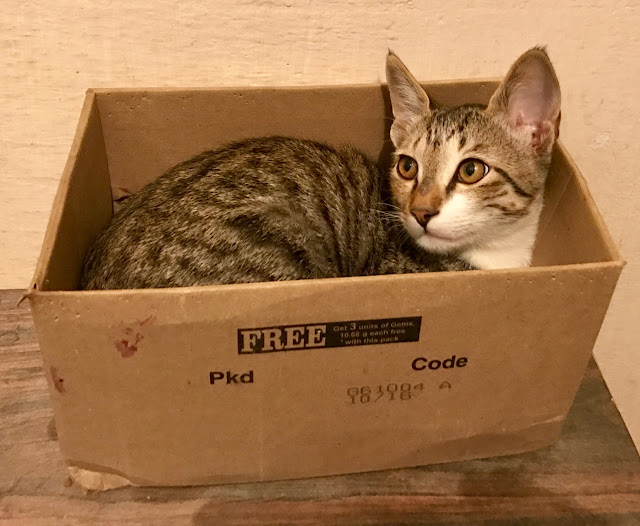 Last weekend, I visited my parents in Surathkal. Two days were well spent speaking with parents, eating tasty native delicacies prepared by my mother, walking on the beach, reading books, watching movies and walking around our small farm. 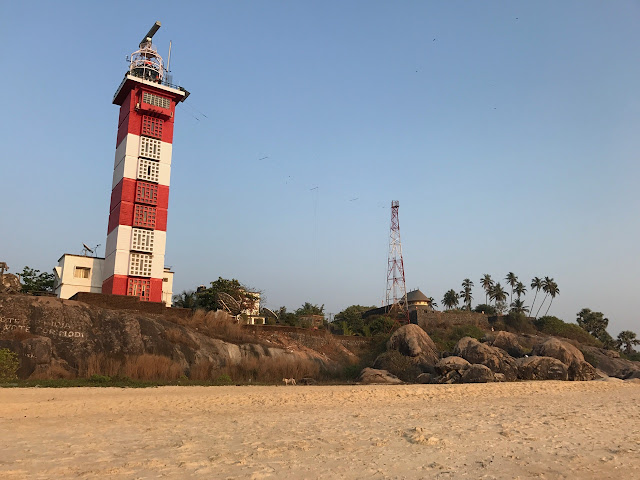 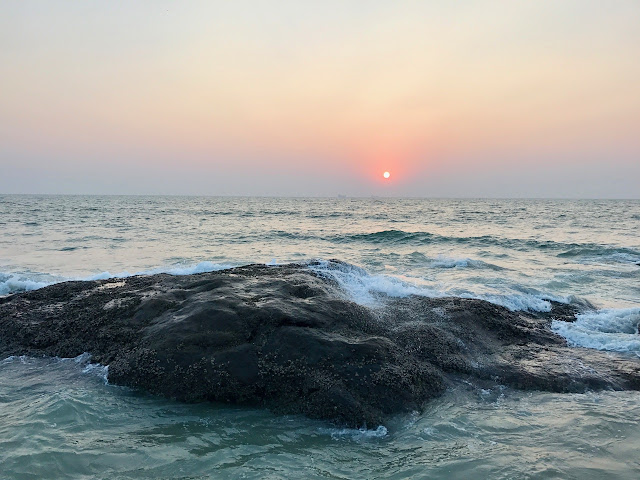