A Taste Of Hong Kong island

I continue From Here

I intentionally picked a route to Auckland via Hong Kong. Six and half hours of lay over, I thought, would give me enough time to get a glimpse of one my most favorite cities in the world. Moreover, I was meeting my friend Stefan after a long time and so, it was moment of double joy to be there.
My flight to Hong Kong was uneventful. Immigration process in HK is the fastest I have experienced so far. Once out of the airport, I took the return pass on Airport express for HK$ 100 and loaded some money on my octopus card. I took the airport express back to Central and reached there in just 30 minutes where I met Stefan.

Stefan and I enjoy talking as we walk. We have done that before during my previous visit to HK and also during our walk around Kudligi town. It is extremely enjoyable, especially in a city like HK. You are walking, talking, listening and also absorbing the spectacular views. 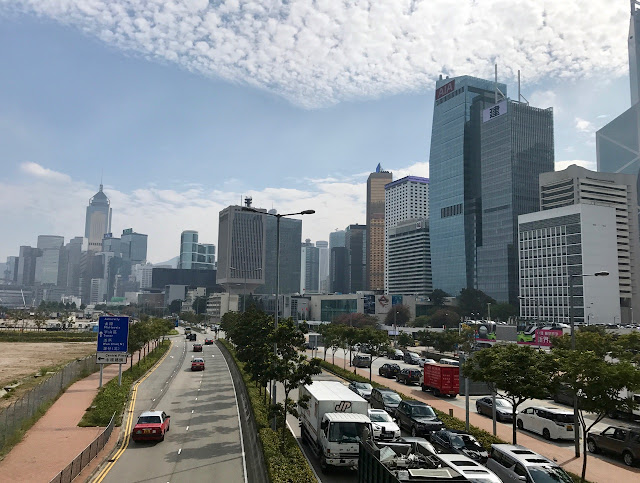 We caught up on our latest updates as we walked around the HK Island. Stefan and his wife Yulia had just returned after their yearlong stay in Mexico and he had some interesting stories to share. He also informed me that the junk boat (Ancient Chinese boats with red main sail) that, I remember sailing in the harbor, had some interesting adventures.

Apparently, the boat sank during the 2014 typhoon and the company who owned it failed to retrieve it back. So, as it remained sunk, they sold it to another company who then funded its recovery and restoration.  Now the boat is back, sailing as a piece of history, adorning the harbor view, back dropped by HK’s modern architecture. Stefan always has such interesting information about the cities he lives in. These small facts after all, make up a city.

I desired a walk on the promenade and so, we took a ferry to cross the harbor and reach Tsim Sha Tsui. Unfortunately, the promenade (Avenue of stars) was closed and statues were removed for some improvement work that will continue till 2018. Nevertheless, this side of the harbor provides one of the best views of HK skyline. 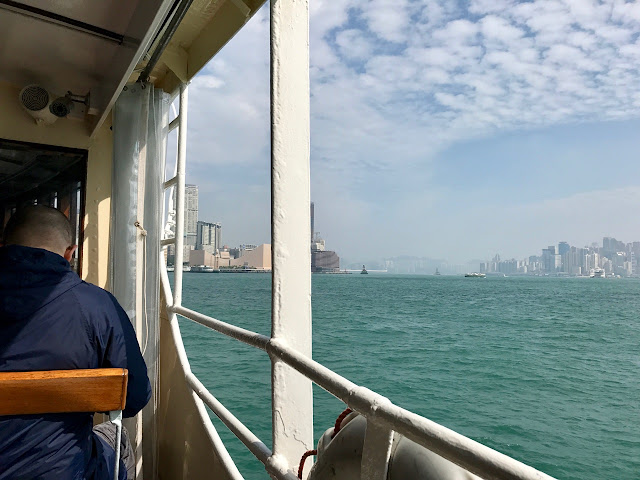 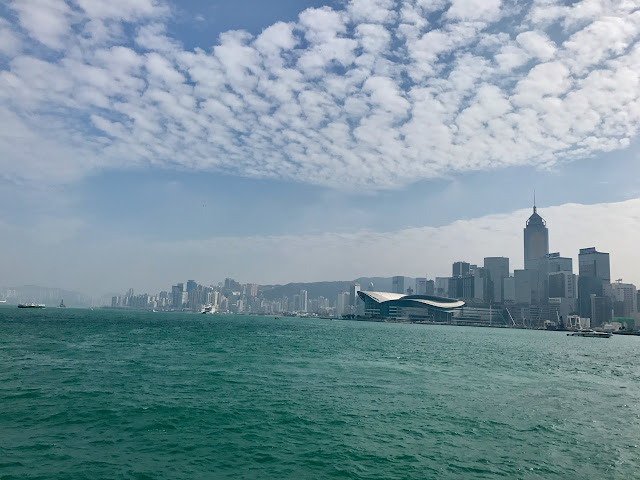 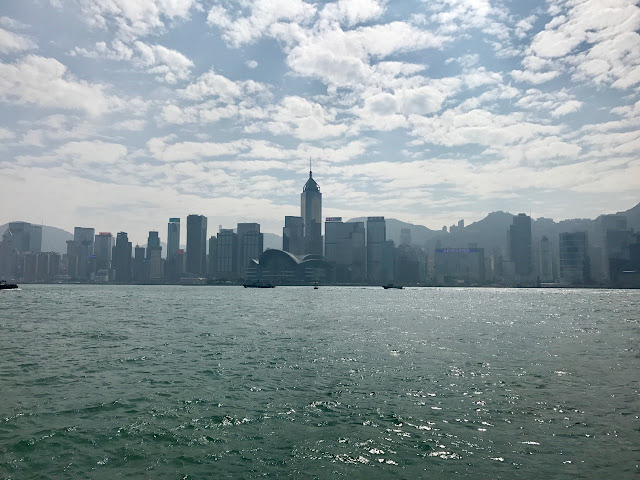 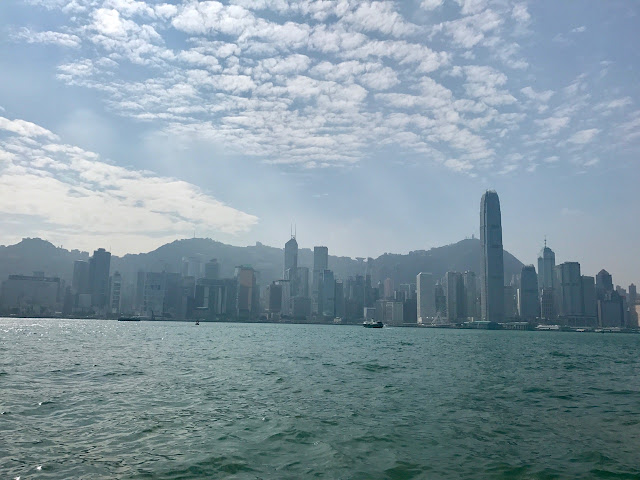 We headed back to the main island to grab some quick lunch at a western vegetarian café called Mana! I had some healthy flats with egg and roasted vegetables. It was excellent. The narrow and dense streets of HK Island were populated by the office goers stepping out for a lunch. This locality also has some really cool karaoke bars and pubs. 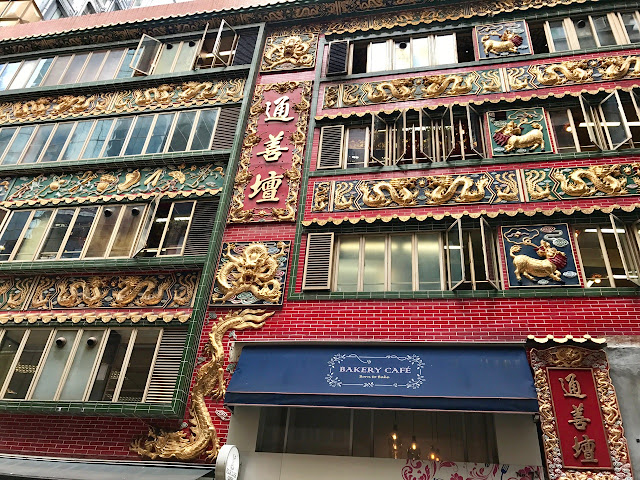 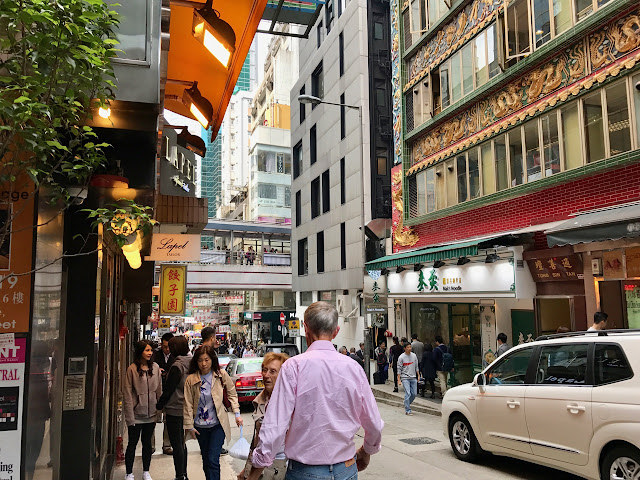 Due to lack of time, we packed our food and ate it as we walked back to the metro station. I bid farewell to Stefan before taking the airport express back to the airport, only to find out that my flight was delayed by an hour. However, despite the limited time I spent, I was more than happy to visit HK again and meet my good old friend.
Continued Here
on December 30, 2016