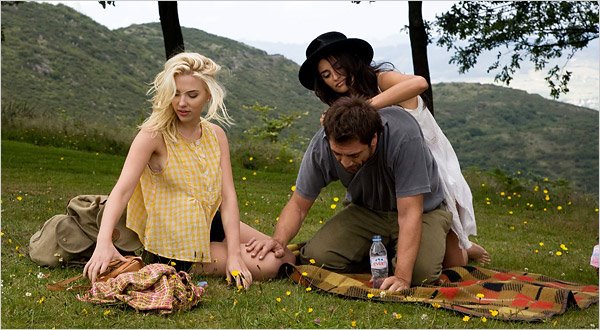 If I am to write about this movie in one line, then it would be – The struggle that extremely creative people go through to find peace and harmony in their life. Vicky Cristina Barcelona is a story about two girls, Vicky and Cristina who spend a summer in Barcelona, Spain; it is about the two interesting, extremely creative artists (Juan Antonio & Maria Elena) they meet during this time and how they influence their life. 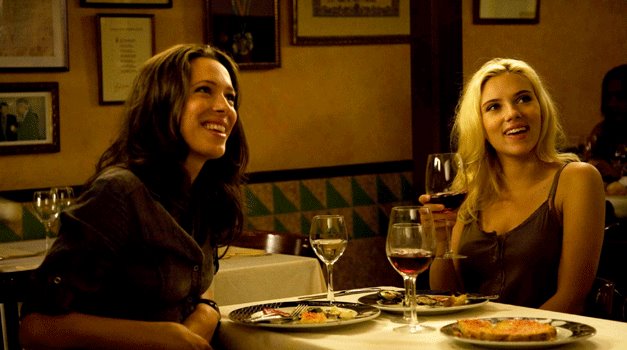 Vicky (Rebecca Hall)- Vicky is a very practical thinking, realistic person, who is very confident about what she wants out of her life, or at least thinks so in the beginning of the movie. She is engaged to a decent, committed man back in the US. According to me Vicky represents a class of people who in the name of society and its rules hide away their emotions. Judy (A relative in Barcelona) in a way is what perhaps Vicky will turn out to be.

Cristina (Scarlett Johansson) – Cristina on the other hand, unlike Vicky is passionate, romantic and loves to flow with the moment as it comes. She enjoys experimenting with life in search of something she or many of us do not know. She according to me is the other kind of people who are unconventional with life and welcome the unexpected tied with no cliché’s. 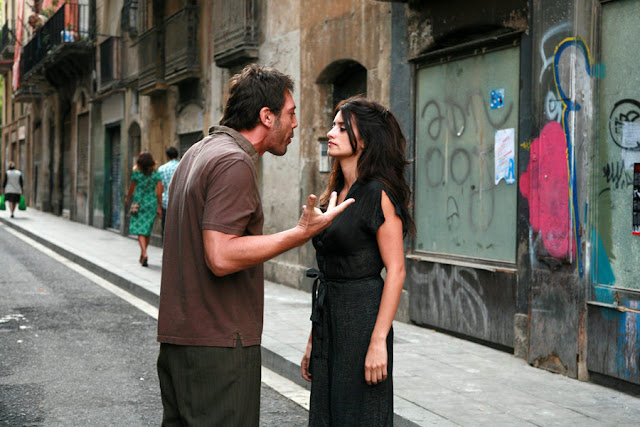 Juan Antonio (Javier Bardem) – Antonio, an artist, is first shown as a Casanova, a charmer but as one gets to know him more through the movie, he discloses himself as very creative and caring individual, very expressive of his emotions. He criticizes and at the same time idealizes his ex-wife Maria.

Maria Elena (Penélope Cruz wins oscar for this role) – A replica of Antonio, matches his spirit and creaivity like a mirror and like a mirror image, they are a perfect match but at the same time can never live together. She is extremely spontaneous and inspiring. 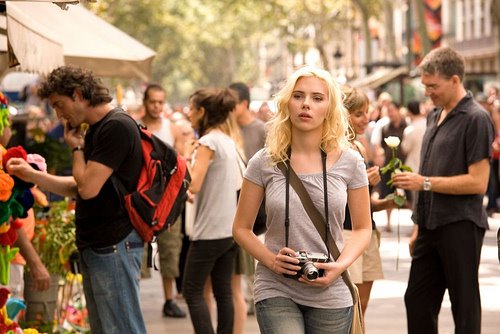 The movie is rich in portrayal of art. It captures one of the most beautiful locations in the world and beautiful architectures by Antoni Gaudi.


But most interestingly it talks of art as a subject; about painting, photography and Poetry. One is thrown into the life of artists like Maria and Antonio who admire each other’s work and get inspired by them. Maria thinks that Antonio stole his style of painting from her, which Antonio later confesses with Cristina. The two inspire and influence Cristina to take up her interest in Photography seriously by setting up a dark room in the basement. Antonio’s father is an interesting character, who denies speaking in any other language than Spanish; he believes a poet should not pollute his tongue. He hates the world and hence creates wonderful poems but never publishes them, denying it to the world which he thinks, even after so many years of civilization has not learnt to love. Relationships & Sex are an important element of this movie. The movie speaks of different types of relationship that exist in the world. It shows how three people are experimental about love; it discusses one night stand; it talks of unhappy marriages and guilt of infidelity. It experiments with bisexuality.


One of the interesting scenes in the movie is when Antonio approaches the two girls for the first time and directly asks them to accompany him to a city called Oviedo, where he would expect them to enjoy a beautiful work of art and later share his bed. Vicky is amused by his arrogant bluntness but Cristina is impressed and accepts the invitation.

A unique relationship is formed between Cristina, Maria and Antonio; all three in love with each other. Maria and Antonio think that their love had a missing ingredient and hence they loved and hated each other at the same time but until Cristina arrives and completes their love. The movie talks of a different, eccentric approach towards love and relationships than the common clichés of love.


Maria even thinks that only unfulfilled love can be romantic. 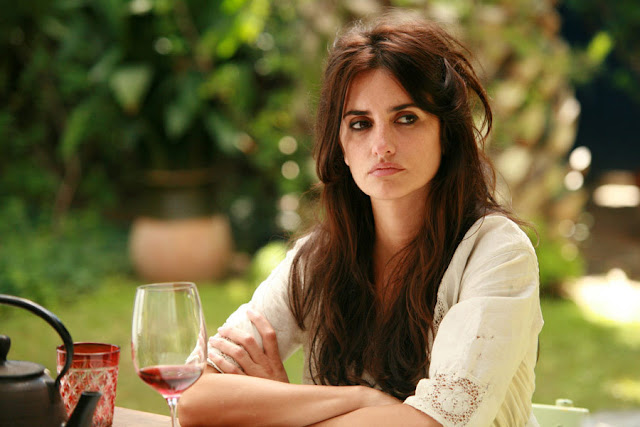 Vicky Cristina Barcelona is a poem. It’s beautiful and creative. Most of the movie uses a voice over to describe thoughts and complex emotions. It is straight forward, fast paced and wound with beautiful Spanish music and locales. Definetly one of Woody Allen's best direction. It is a movie about extremely creative people and their eccentric thoughts and lives, which I think is a life beyond domestic chores and paychecks. It is about the artistic part of life, where humans are still in the process of understanding themselves and this nature.
Cinema